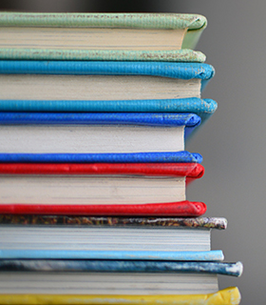 Sara “Jean” (Meyers) Glass, 92, of Grantsville, MD, passed away peacefully during the night while in nursing care at Henry Clay Villa near Markleysburg, PA, on Wednesday, February 9, 2022.

Born August 20, 1929, in Meyersdale, PA, she was the middle child of the late Albert and Minerva (Paul) Meyers. She was also preceded in death by her husband of 67 years, Dale Robert Glass, Sr.; one brother, Paul and two sisters, Bernice and Shirley.

Jean was a graduate of Meyersdale High School (1945) and Bob Jones University (1949). For the next forty-plus years she taught music, history, English, and Spanish at high schools in Accident, MD (where she met her future husband, Dale); and in Bolivar and Salisbury, both in PA. After retirement, Jean continued gardening and canning, enjoyed crocheting and canvas needlepoint, along with visiting old light houses during her travels throughout the United States with her husband in their motor home.

A private graveside service will be held for members of the immediate family only.