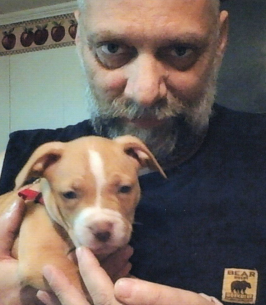 Born December 20, 1962, in Oakland, MD, he was the son of Nellie (Bittinger) Wiley Paugh, Buckhannon, WV and the late Marvin Wiley. He was also preceded in death by one son, Jason Wiley.

Mr. Wiley was a production worker for American Woodmark. He loved the outdoors, fishing hunting, working on vehicles and attending drag races.

A graveside service will be held Thursday, May 5, 2022, at 12:00 p.m. in the Grantsville Cemetery with the Rev. Howard Brode officiating. Pallbearers will be Marvin, David, Randy and Kenny.