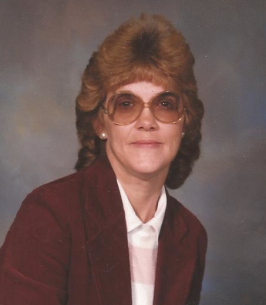 Born September 9, 1943, in Garrett, PA, she was the daughter of the late Henry and Ada Pearl (Watson) Bockes. She was also preceded in death by one sister, Betty.

Mrs. Beachy was a homemaker and was employed at the Hilltop Restaurant. She enjoyed spending time with her grandchildren and attending their sports events.

The family would like to give a special thanks to the Hospice of Garrett County for the special care they provided Jean.

A Service of Remembrance will be held at Cherry Grove Church, 3992 Chestnut Ridge Road, Grantsville, on Saturday, January 8, 2022, at 1:00 pm, with Pastor Dennis Durst officiating.