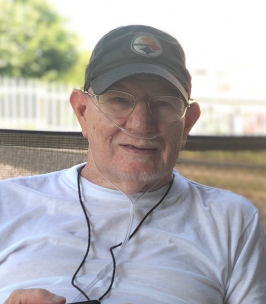 Mr. Jordan was a truck driver for Smith Transport. He was a member of St. Mary’s Catholic Church, Pocahontas, where he served as organist and a member of Alcoholics Anonymous.