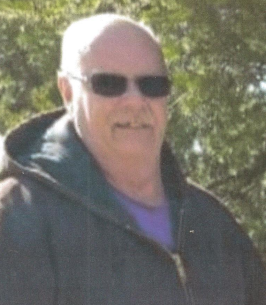 Born January 31, 1950, in Cumberland, MD, he was the son of the late Gordon and Alma Elizabeth “Betty” (Lewis) Werner. He was also preceded in death by his grandparents, Ralph and Hilda Werner; and Rose Lewis.

Gary was an appliance repairman for Cumberland Electric and a U.S. Navy veteran of the Vietnam War. He loved farming and gardening and was a member of New Day Church, Cresaptown, MD.

Gary is loved and missed by many.