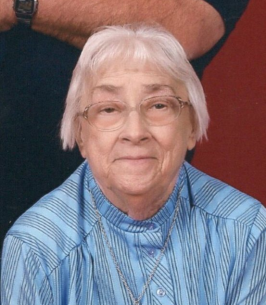 Born September 27, 1941, in Grantsville, she was the daughter of the late John and Nellie Mae (Beeman) Durst. She was also preceded in death by her husband, John Edward Knox, in 2004; one son, Thomas Eric Knox; one grandson, John Lee Knox, Jr.; two brothers, Harry and Frank; four sisters, Margaret, Virginia, Mary and Lilly.

Mrs. Knox was a cook at Keyser’s Ridge Truck Stop and a member of the Laughlin Church of the Brethren. She loved spending time with family and enjoyed traveling with her children; family meant a lot to her. Evelyn was a giving person and made sure her family had what they needed. She also enjoyed playing bingo.

Expressions of sympathy may be directed to the charity of your choice.