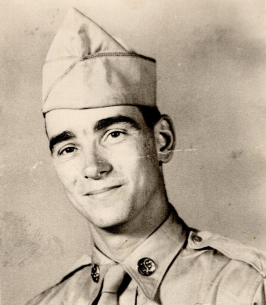 Born January 1, 1931, in Salisbury, PA, he was the son of the late Lloyd and Verda (Miller) Miller. He was also preceded in death by son-in-law, James Bosley and half-sister, Freda Orner.

Mr. Miller was an autoworker for General Motors in Lordstown, OH and a U.S. Army veteran of the Korean War. He was a member of the Mt. Zion United Methodist Church, Grantsville Post 214, American Legion, Earl H. Opel Post 459, American Legion, Salisbury and the American Kennel Club. He loved his beagles, which he raised many of over the years and loved bocce ball.

The family would like to thank the staff at Mountain City Center for the wonderful care provided to Eugene.

Friends will be received at the Mt. Zion United Methodist Church, on Sunday, May 1, 2022, from 4-7 p.m. Funeral services will be conducted in the church on Monday, May 2, 2022, at 11:00 a.m. with the Rev. Dan Agnew officiating. Interment will be in the Blocher Cemetery. Military graveside rites will be accorded by Grantsville Post 214, American Legion.

Expressions of sympathy may be directed to the Mt. Zion United Methodist Church or to the Blocher Cemetery.