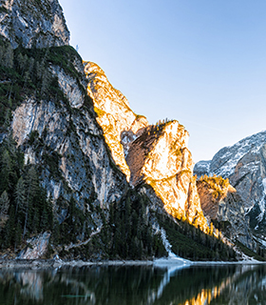 Born May 11, 1951, in Cumberland, MD, he was the son of the late Earle William and Virginia Pauline (Friend) Railey. He was also preceded in death by one brother, Earle William Railey, Jr. and one sister, Paula J. Upole.

Mr. Railey was an account executive for Keller-Stonebraker trading as Workmeister Insurance Agency.

He is survived by one son, Paul William Earle Railey, Oakland, MD and one sister, Pamela Mallow, Fairmont, WV.

At his request he will be cremated and no services are being planned.