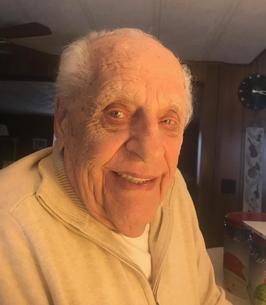 Born September 21, 1928, in Rockwood, PA, he was the son of the late William C. and Evelyn (Smith) Gardner. He was also preceded in death by two sons, Jeffrey Gardner and David Gardner; and one brother, James Gardner.

Mr. Gardner was a project manager for Eichleay Corp., in Pittsburgh, PA, for 39 years. He attended Bethel United Presbyterian Church, Monroeville, PA and Paradise United Methodist Church, Oakland, MD. Donald was a U.S. Army veteran of the Korean War. He was a member of the Plum Creek-Monroeville Masonic Lodge 799 F&AM and Syria Shriners, Cheswick, PA. Donald was a volunteer fireman with Fire Company 5, Monroeville. In his spare-time he enjoyed fishing and boating.

At his request he will be cremated and a memorial service will be held at a later date.