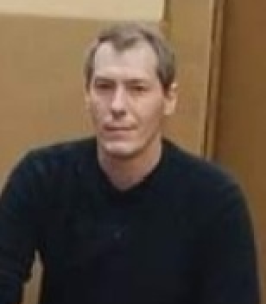 Born February 23, 1980, in Cumberland, he was the son of the late Garland Okey Wilt, Sr. and Jacqueline Leona (Merrill) Wilt.

Bernie will be cremated and a memorial service is being planned.